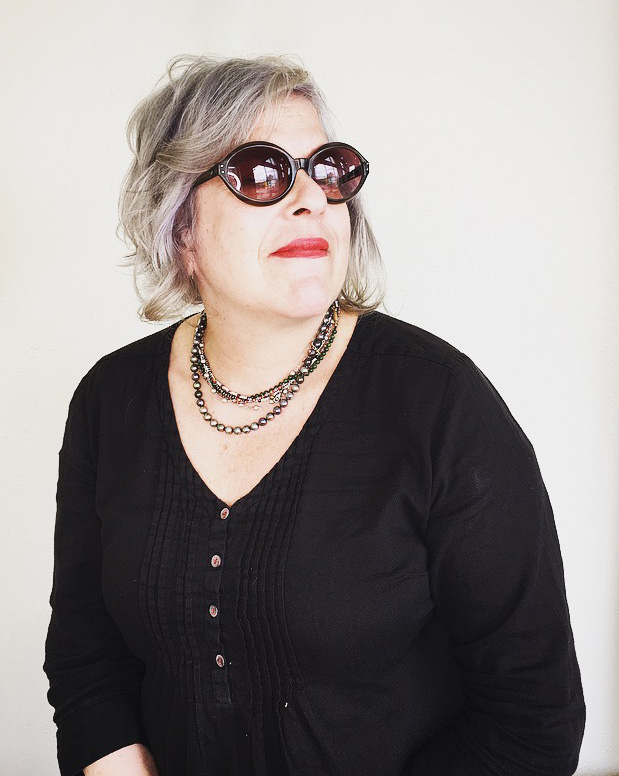 Sheila Klein, visual artist, straddles the worlds of Art and Architecture. Klein has been called "Chief Retranslator of Everyday Objects and a manipulator of familiar and archetypal images."

Klein has been "making this out of that" for more than 40 years. She has always bypassed convention, finding new ways to use old materials and new materials to express ancient concepts. She combines the worlds of art and architecture, mixing familiar and archetypal images to propose solutions to the homogenization of our environment.

Klein has exhibited widely at such diverse organizations as P.S.1, Institute for Art and Urban Studies in New York, Memory and Lands of the 20th Century in Florence, Italy, Carnegie Museum of Art, Pittsburgh, Pennsylvania, Museum of Art and Design, New York, New York and La Foret Museum in Tokyo, Japan. Klein's work has been widely published in art journals and the mainstream media such as the New York Times, Times of India and National Public Radio. She is the youngest artist included in the book 50 Northwest Artists.

She practiced architecture in the early 80s as a member of the award-winning architecture firm group A2Z. Klein has been actively involved in public art since 1977 when she was awarded multiple commissions. Among her well-known civic projects are the air traffic control tower at the LAX, a subway station called Underground Girl in Hollywood, a light structure in the underpass leading into Santa Monica on Pico Blvd, and Leopard Sky, an architectural installation at Intercontinental Airport in Houston, Texas. Her projects have received multiple national awards.

"I want to dress the world. Re-make it, as I want to see it, one piece at a time. The world is my studio. I perform with materials."