In fall 2007 the county Klein lives in requested that she loan them a piece of her field for a temporary road to divert traffic for a maintenance project. In October they built the small half circle lane in her field replete with orange cones, reflectors and roadway signs. Inspired to respond, Klein found it to be a perfect setting for a runway show of Other Clothing works that have a relationship to ethnographic souvenirs, such as a mask or costume. Enlisting her friends to do a runway show on this mini-road using these wearable sculptures, they rehearsed at her studio and proceeded around the corner to film a few takes, attracting the attention of a few neighbors in the process.

Preponderance of the Small, 2005, worn by Carl Smool 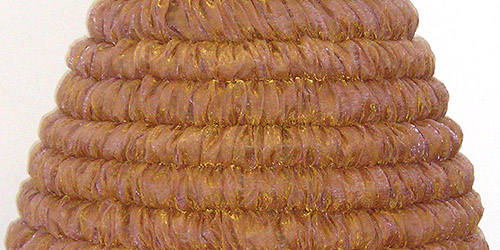 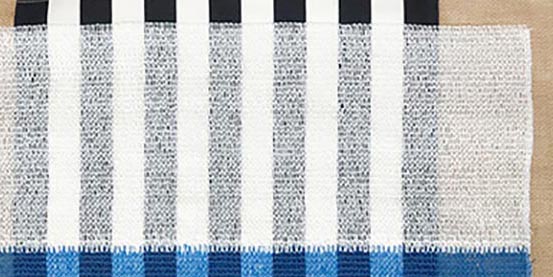 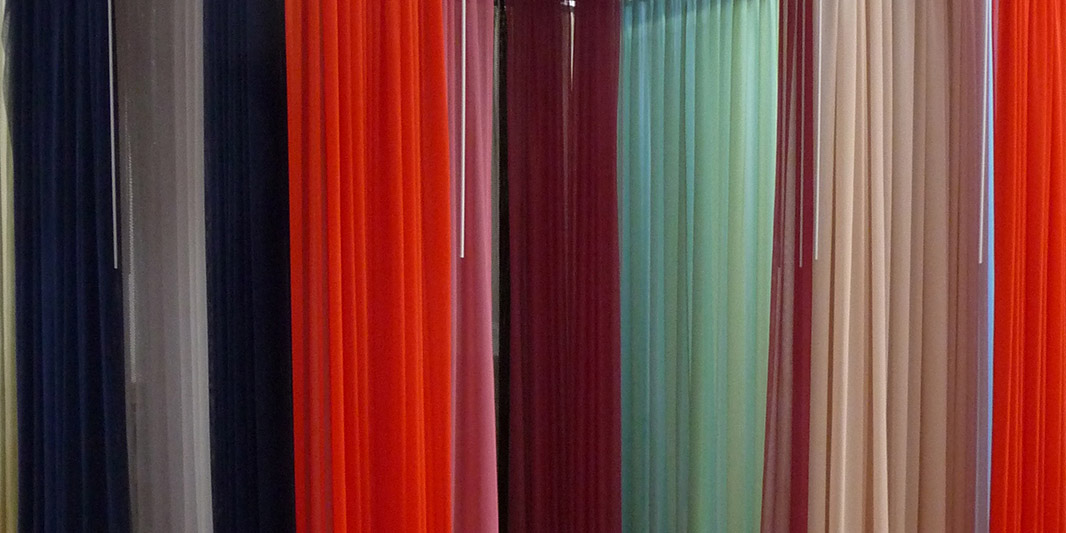 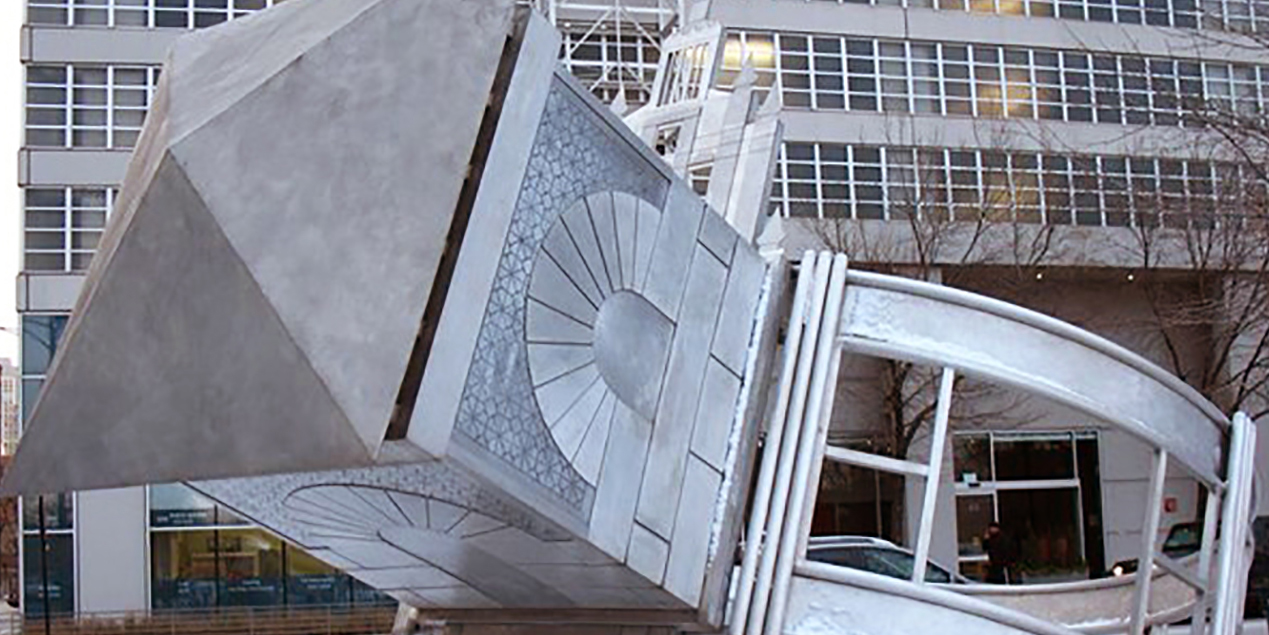 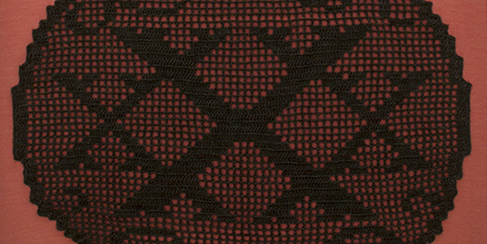 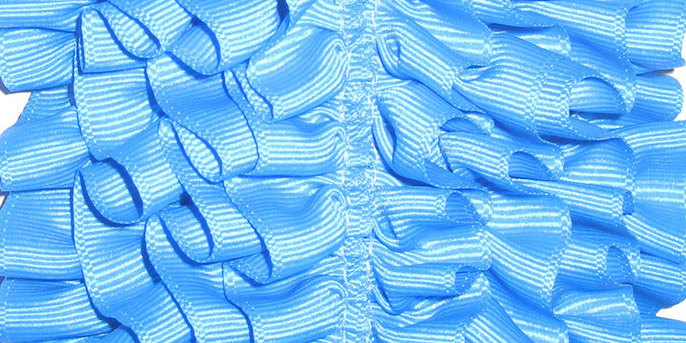 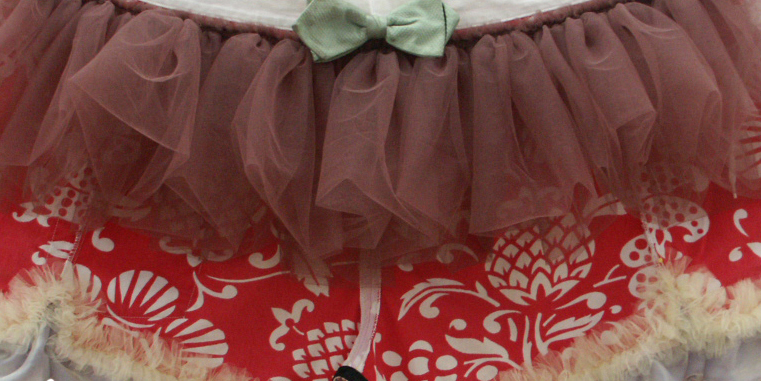 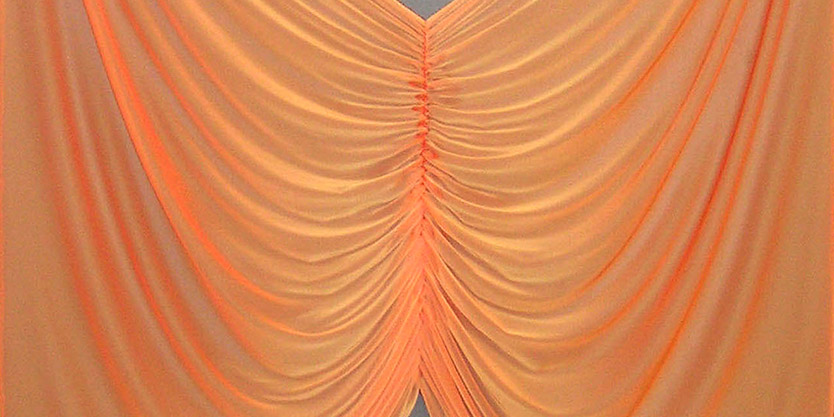