XX Marks the Spot is a piece about natural and technical locations. The natural is represented by the egg form of the El Segundo Blue, an endangered butterfly whose habitat is solely among the dunes west of the airport. The technical location is represented by the patterns used in air traffic control. The egg framework spans two floors of the Air Traffic Control Tower at Los Angeles International Airport and is filled with 250 runway lights in the colors blue, red, yellow, and white. The computerized lighting program is a 60-second subliminal display that depicts a different image every second. Occasionally, the lights form an abstraction of the butterfly in blue lights. A 150-foot-tall X comprised of twelve woven strands cascades down from the fifteenth-floor balcony, landing on the base building. The double "XX" represents a diagram of flight patterns, as well as the mysterious "X" for LAX.

Letter from an United Airline Pilot on XX Marks the Spot:
Written November 21, 2006

I am a United Airlines Pilot based in LAX and I have viewed your lighted sculpture on the East face of the LAX Control Tower since it was originally put up. I have marveled at the complexity of the patterns and colors. I don't think I can adequetely discribe the amount of pleasure I have derived from it's simple elegance over the years.

Tonight, after arriving at 17 minutes after midnight from JFK, my First Officer and I were discussing it. Because I couldn't recall it's origin, I felt the need to find out about your inspiration again. I finally got home at 2:30 AM and have been sitting here at my laptop ever since trying to find what I could on the Internet. The best I could do was from the L. A. Department of Airports Public Affairs office, a release which said only:

"On the tower's east face, an oval-shaped art work is illuminated with lights and is the creation of Sheila Klein. It places the tower in its environment with its two-stage lighted scenes. The first is a rendition of a radar scope filled with aircraft, and the second scene shows the El Segundo Blue Butterfly, a species native to LAX's nearby sand dunes."

I was hoping you might direct me to a source that would have more information than about "XX Marks the Spot."

Thank you for your time.
PRESS 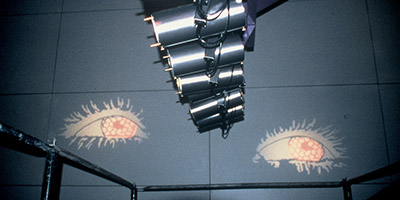 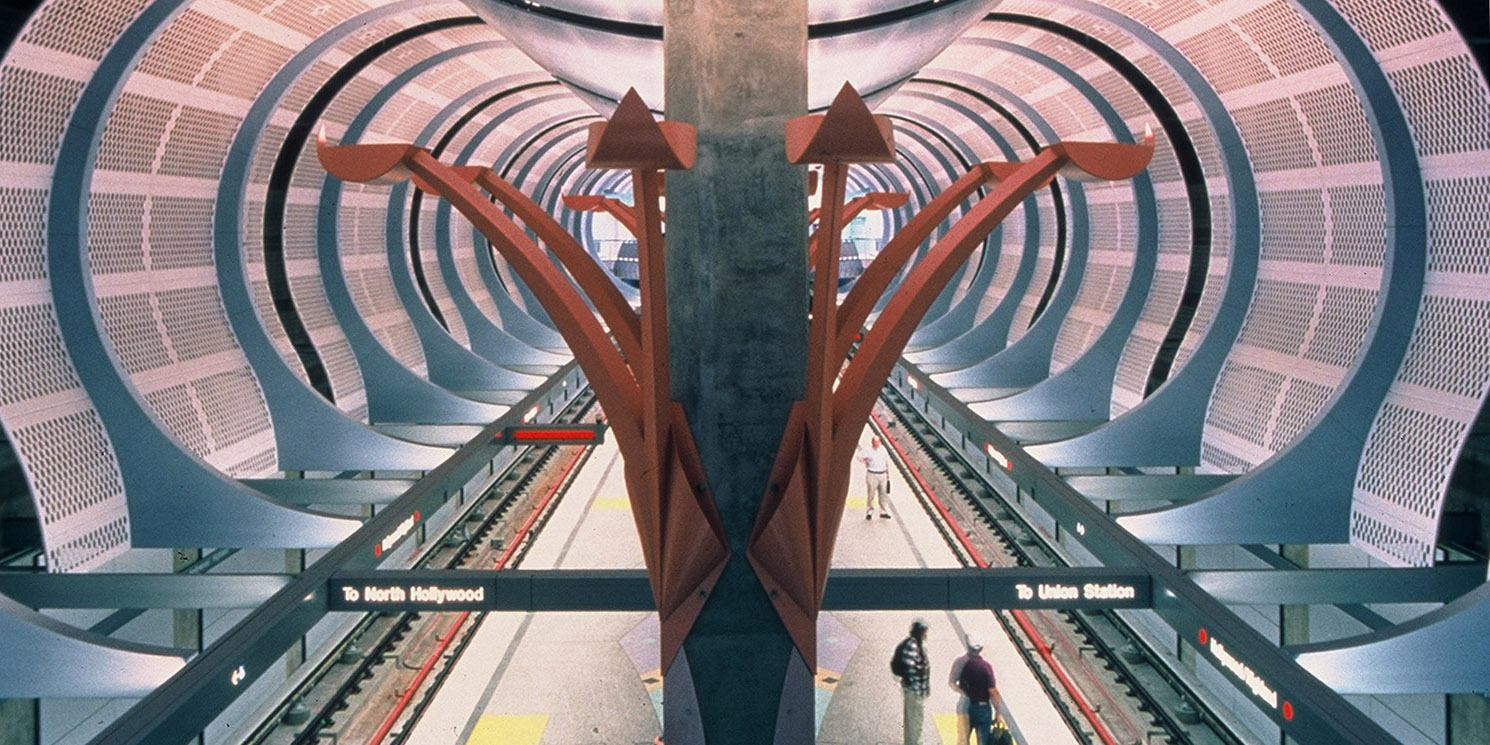 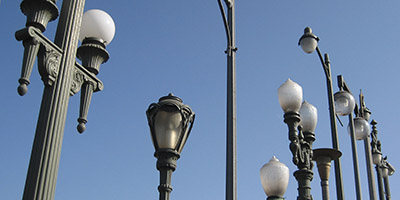 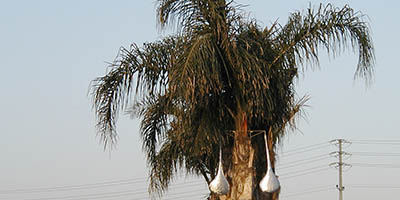 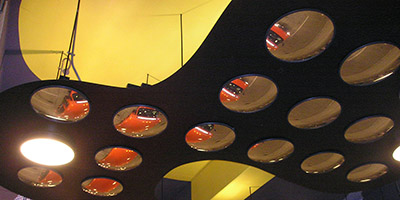 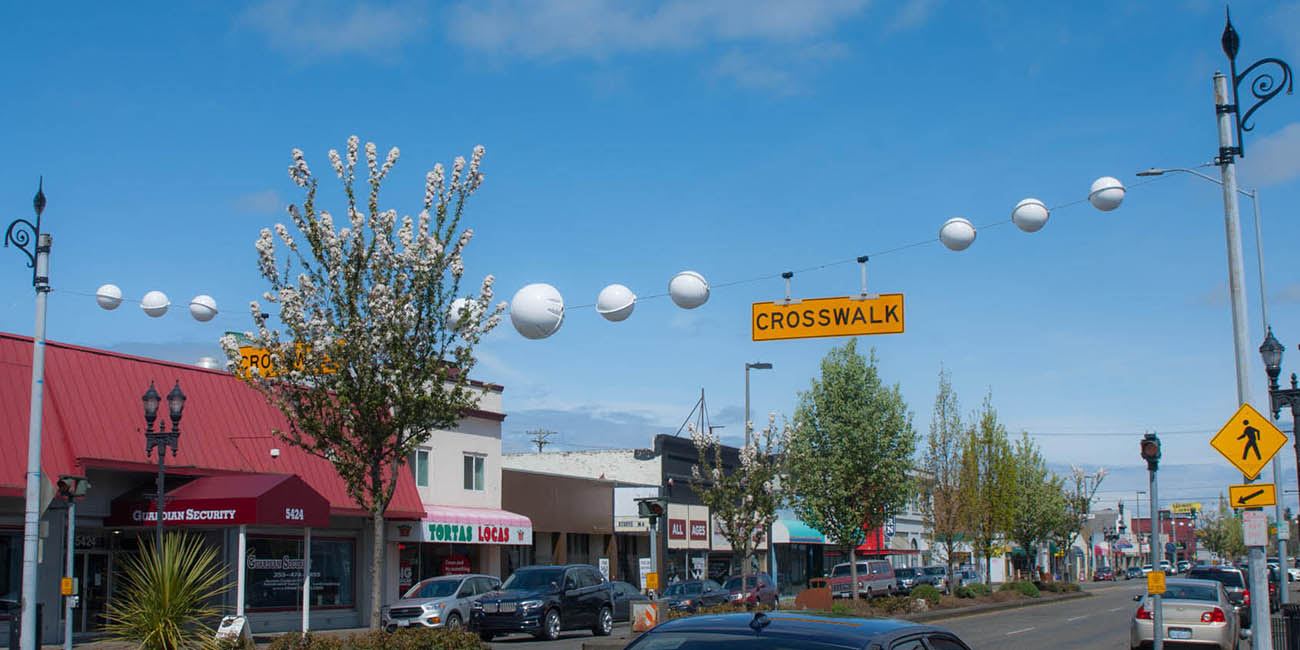 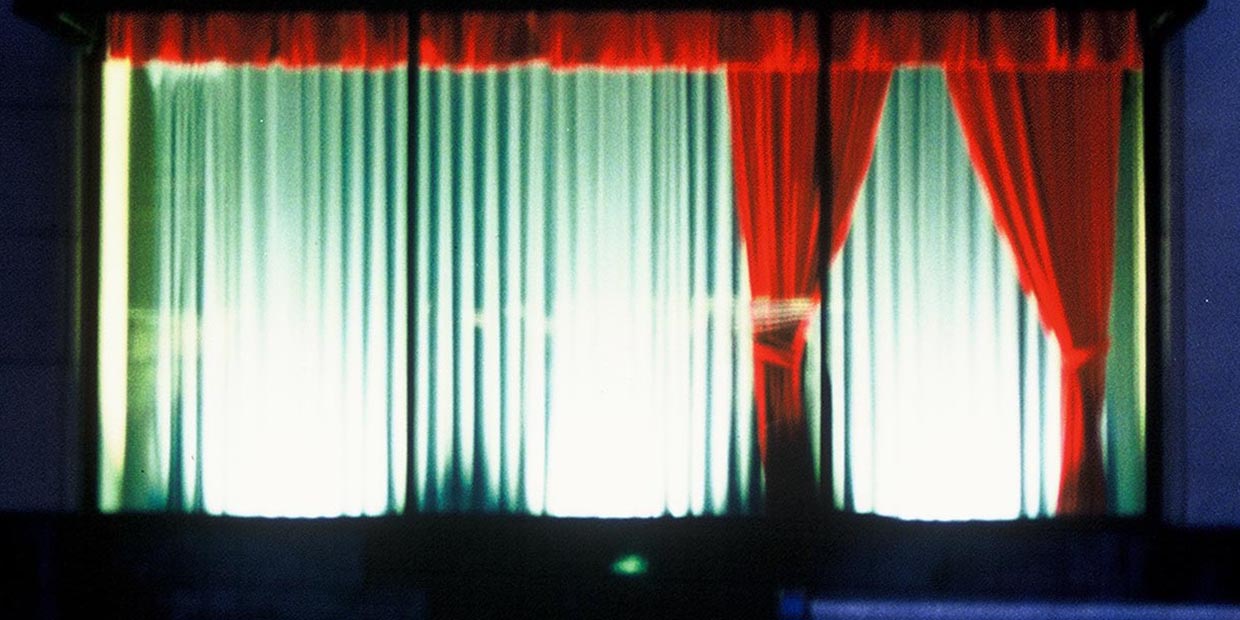